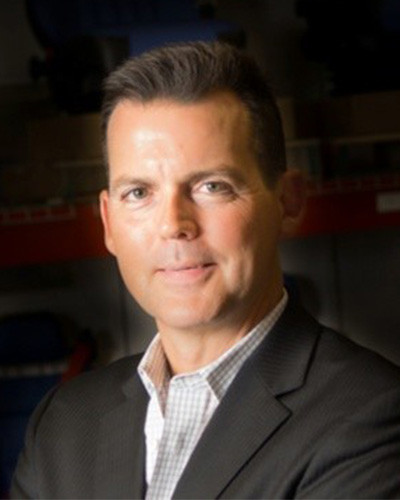 Raymond Melleady joined USSC Group in October 2012 as the as the Vice President for Sales. His primary duties include the oversite of Sales, Customer Service, and corporate development initiatives for Public Transit in North America. With more than 22 years of experience in public transportation ranging from front line operations to executive management, he is well versed in the fiscal and operational challenges facing the transit industry. Despite these challenges, he holds a strong vision for future of transit in North America and a firm belief that progress will follow a supportive and progressive national policy framework. Prior to joining The USSC Group, he served as Vice President at Neopart charged with the development and sales of supply chain management solutions for the transit industry.

He has served as Executive Director for the Capital District Transportation Authority in Albany, NY where his primary responsibilities included oversight of the regional authority encompassing transit services for the four county region in and around the State Capital. While at CDTA, he served as a lobbyist in New York State and as the President and Board Chair for the New York Public Transportation Association. He also served as Vice Chair for the Capital District Transportation Committee, which is the Metropolitan Planning Organization for the Albany Region.

Prior to coming to CDTA, he was employed at SEPTA (Southeastern Pennsylvania Transportation Authority) from 1987 to 1994, where he was promoted from entry-level positions to 1st class technician and technical trainer. He worked at New Jersey Transit from 1995 to 1997 as an Assistant to the Director of Maintenance and returned to SEPTA in 1998 as Director of Maintenance.

1/2 price Appetizer just for Signing up!
AND Get a FREE Sundae on your Birthday!

Please send me my coupon today!

NO THANKS, I PREFER TO KEEP BROWSING